The Heartbleed bug has already been heralded as one of the biggest security threats on the Internet. It exploits an encryption flaw in Open SSL – used by many hugely popular sites such as Gmail, Facebook etc.

What is the Heartbleed bug?

Heartbleed is a vulnerability discovered in a specific SSL implementation (OpenSSL) that allows an attacker to steal private data from the vulnerable server’s memory. It is not a vulnerability within the design of SSL.

Digital Rehab recommends that you change ALL your passwords immediately for these sites. 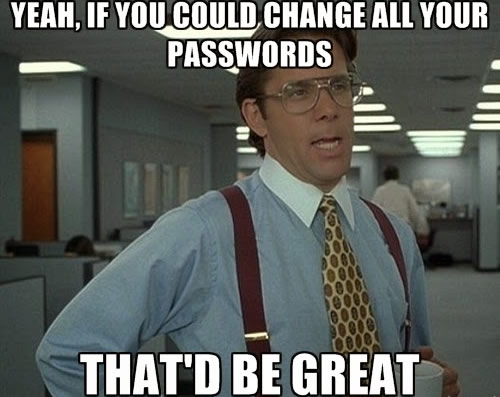 Some Internet companies have rapidly moved to patch and fix their security while most have not yet.

Although changing your password regularly is always good practice, if a site or service hasn’t yet patched the problem, your information will still be vulnerable.

There has been a lot of press coverage over the last week about Heartbleed. As the vulnerable library, OpenSSL, is predominantly used in Linux and open source environments, there hasn’t been as much attention applied to those of us with Microsoft-centric investments.

Should you be running a Microsoft environment, here are some helpful tips:

So why wait? Meet with us to discuss your requirements. Contact us today!